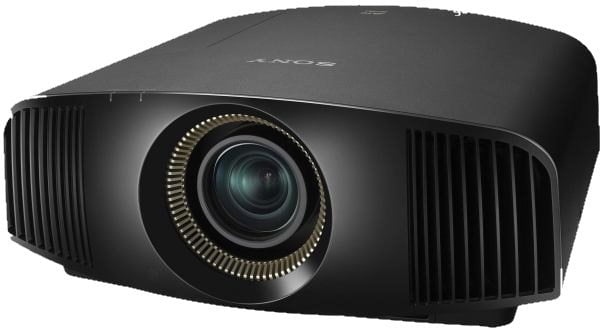 Here we are now a full four years beyond Sony’s debut of the VPL-VW1000ES, the first consumer-level native 4K projector. And yet the bounty of 4K content that was promised at that time is really now just coming to fruition with an assortment of streaming options and a new Blu-ray format springing forth. In late 2015, Sony did what I’d call a mid-cycle refresh on one of our previous model, the VPLVW600ES, adding a few new features like HDR capabilities and improved contrast and brightness. But is the VPL-VW665ES the projector to buy as we head into the land of Ultra HD and all its promises?

VERDICTSony’s mid-cycle refresh of the VPL-VW600ES offers decent bumps in dynamic contrast, brightness, and features. While it still lacks some key future-proofing and has a few niggling issues, its compelling native 4K imagery is some of the best we’ve seen from front projectors on the market today.

Use a projector to stream TV, films and photos