Ultra-short distance projectors instead of TVs? 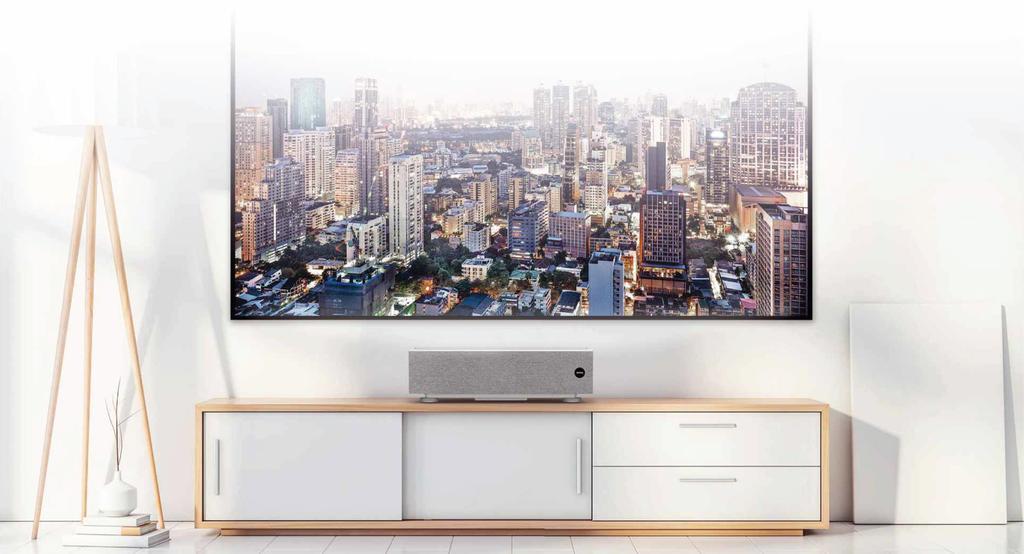 Unlike TVs, a projector, whether ultra-short distance or not, virtually disappears among the other furniture in the setup, at least when it’s turned off and the screen is rolled up. With a TV screen, there is always a dark rectangle on the wall. Whereas the size of the image on a conventional television is rigidly limited by the size of the screen, on a projector, there is always the possibility of varying it by zooming in or out or by adjusting the distance to the screen.

Even if this fine-tuning of the image seems a bit tricky and time-consuming, there is another advantage that speaks for using an ultra-short distance projector to the detriment of a TV. The TV also has to be dragged into the living room to be mounted on the wall. The larger the picture, the more difficult this becomes. A TV with a 100-inch screen is easily over two meters wide and almost 130 centimeters high – not counting the controls and, if necessary, the speakers at the bottom. Apart from the fact that the weight is considerable, such a bulky colossus can only be handled by at least two people. A single person is usually enough to put the projector in place. Image sizes of 100 inches are not a significant problem even for an ultra-short distance projector; if necessary, the sideboard can be moved a few centimeters away from the screen. 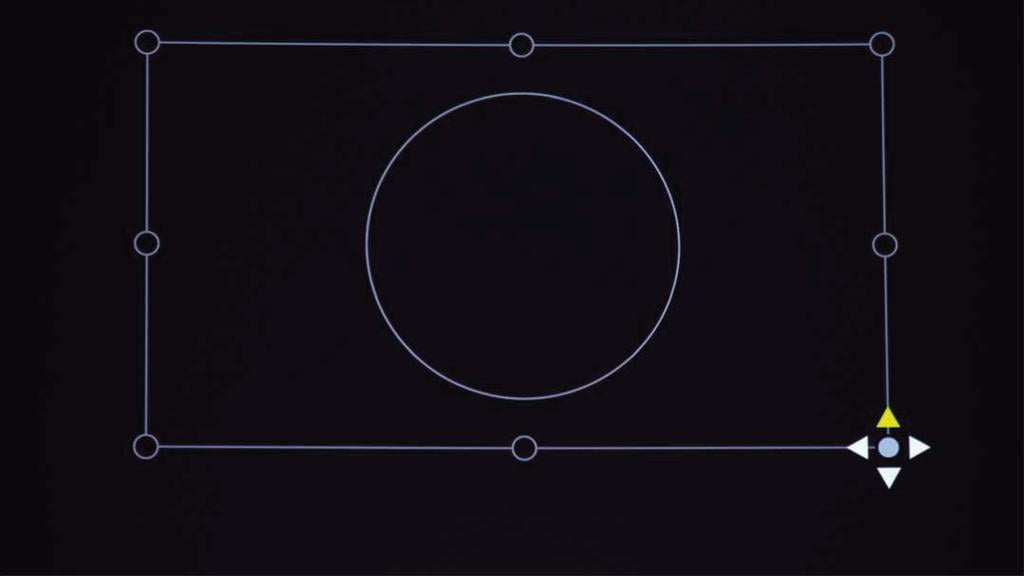 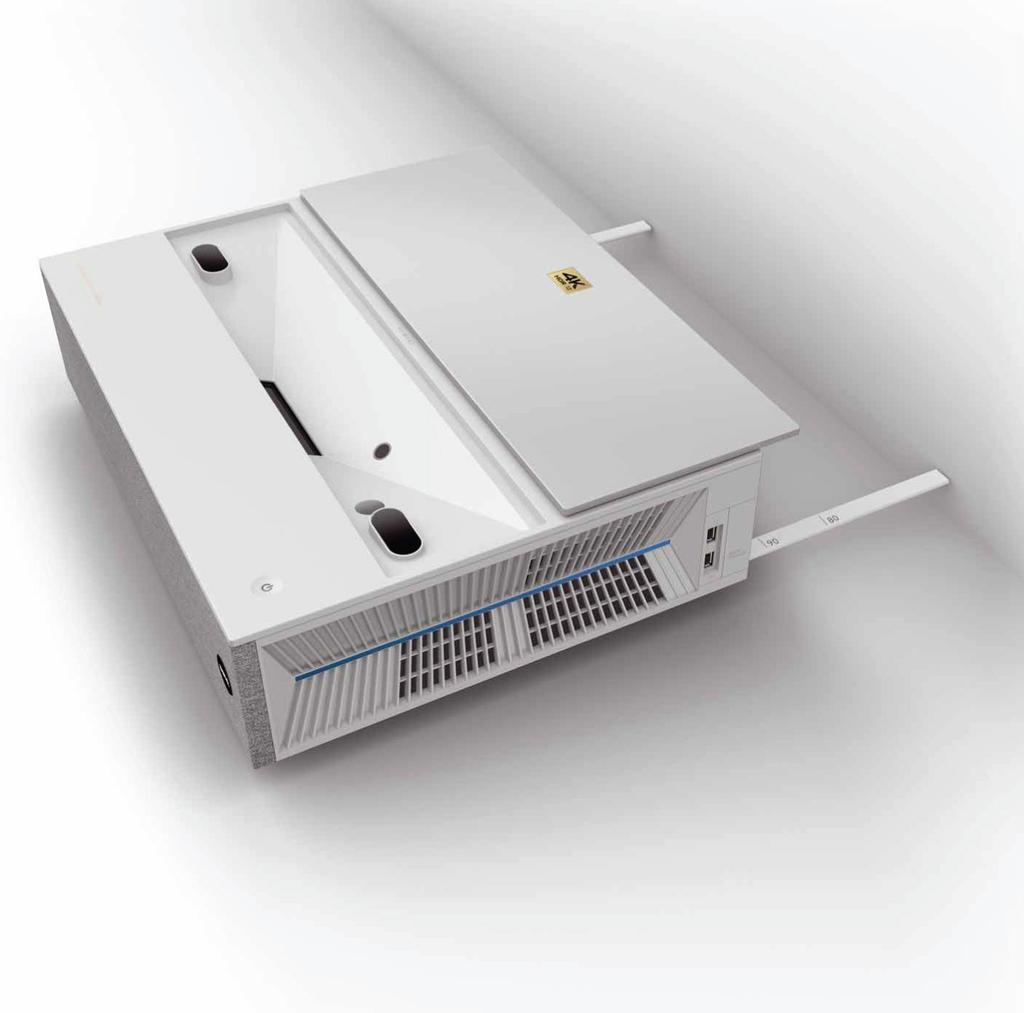 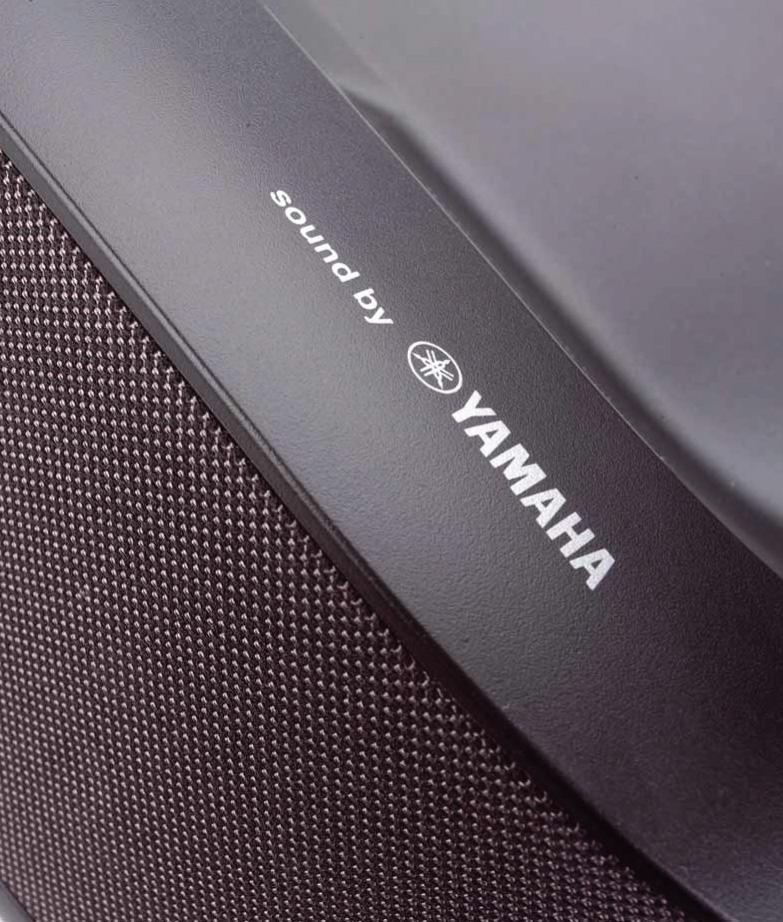 Especially in terms of support for streaming services and other online activities, projectors led a somewhat muted existence for a long time, unlike smart TVs, which have become very fashionable and have user interfaces reminiscent of tablets or smartphones. This is changing visibly; especially the two ultra-short distance projectors in this issue have great user interfaces. The Epson even dives into the world of streaming via an Android interface. The BenQ also has a corresponding interface and is also open for connecting and managing external drives.

So, there are many good reasons to replace the TV with an ultra-short distance projector, the proven greater potential in the sound department being just one of them.