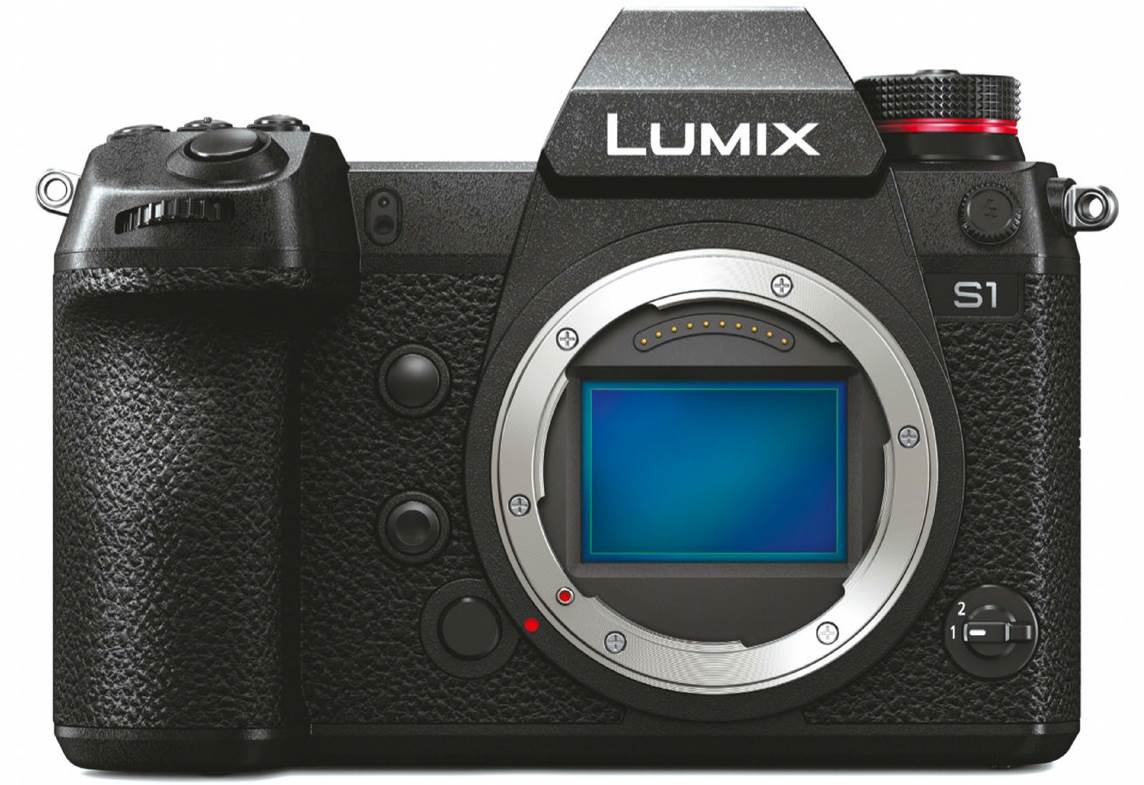 Although it’s a large camera, the single grip is well-shaped and comfortable to hold 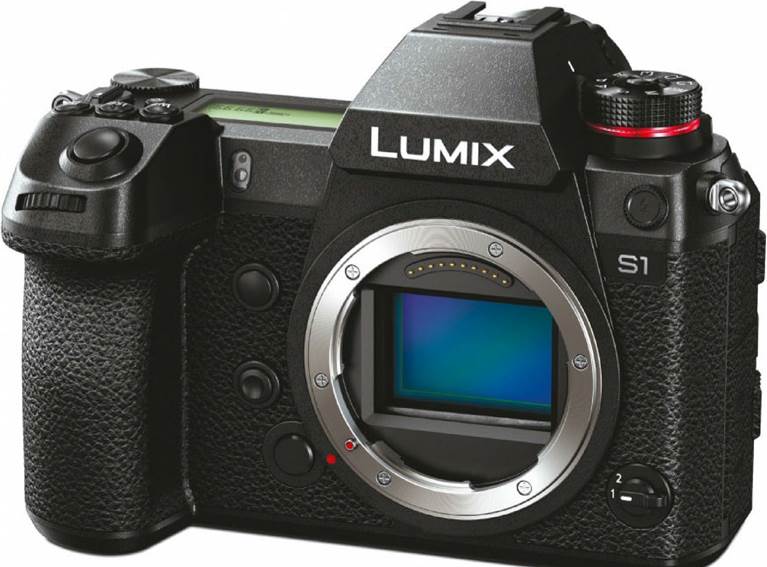 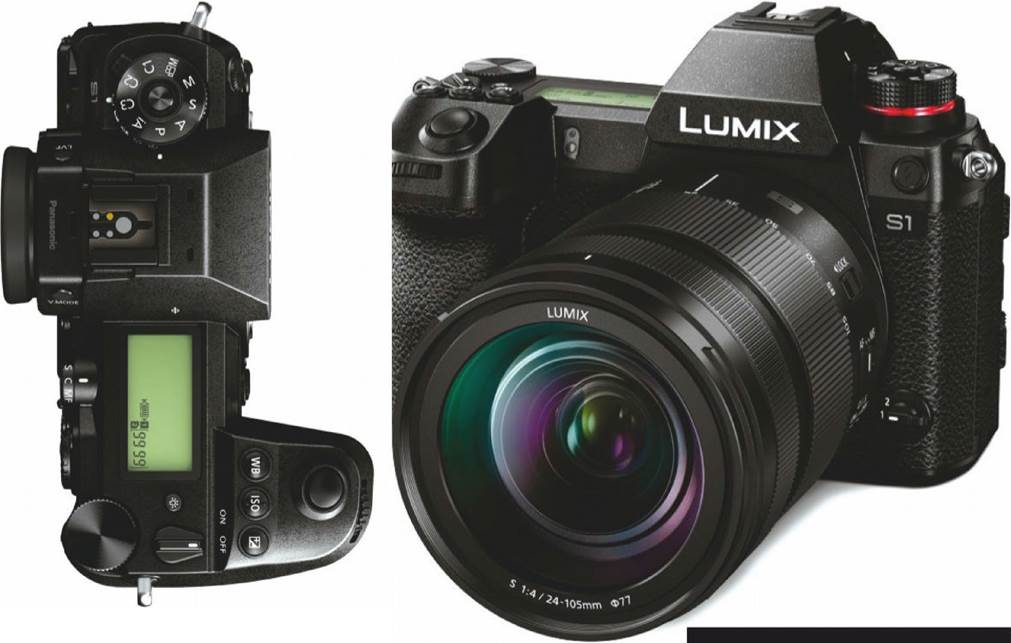 There’s lots on offer in this full-frame mirrorless model, plus treats in store for videographers

Panasonic announced the full- frame mirrorless Lumix S1 and S1R at Photokina last year. The S1, reviewed here, is the 24.2Mp model aimed at professional and experienced enthusiast photographers and videographers. The 47.3Mp S1R is aimed at pro stills photographers who may want to shoot video.

Paired with a new Venus Engine processor, the S1’s sensor has a native sensitivity range of ISO 100-51,200, with expansion settings that take it to ISO 50-204,800. There’s also a maximum shooting rate of 9fps in single autofocus (AF) mode. If continuous AF mode is selected, the rate drops to 6fps for over 90 RAW files (70 images in RAW + JPEG mode).

Panasonic has given the S1 an enticing video specification, including the ability to

The S1 has a dual image stabilisation (IS) system that uses five-axis in-body stabilisation as well as in-lens stabilisation. This works in stills and video modes, and is claimed to enable up to 6EV of shutter speed compensation.

Thanks to the S1’s ability to move its sensor, there’s also a High Resolution mode. When this is in operation, the S1 moves the sensor a tiny amount between each shot in a sequence captured in quick succession. The camera then merges the images into a single RAW file. Using High Resolution mode with the 3:2 aspect ratio setting results in 96Mp images. That means you can make 40×26.6- inch or 106.6×67.7cm prints at 300ppi – and the results are worth printing!

Although it’s not a twin-gripped camera, the S1 is pretty large, bigger than the Nikon Z 6 or the Sony A7 III. However, that means there’s

Panasonic has introduced a new menu layout with the S1 and S1R: this has two columns of icons on the left to help you find the features you need.

In Multiple Exposure mode, the S1 superimposes the previous image over the current scene so you can align objects. It’s possible to overlay up to three images over the original shot.

There’s a battery charger in the box, but the S1’s battery can also be charged via a USB-C connection, which is handy when you’re away from home.

As well as an XQD card slot, the S1 has a UHS-I and UHS-II compatible SD/SDHC/SDXC slot. XQD and UHS-II cards are best for 4K video recording.

There’s a Flat Photo Style that results in low-contrast video (and stills) for better grading; V-Log mode is coming as a purchasable firmware upgrade. 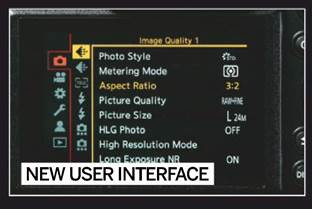 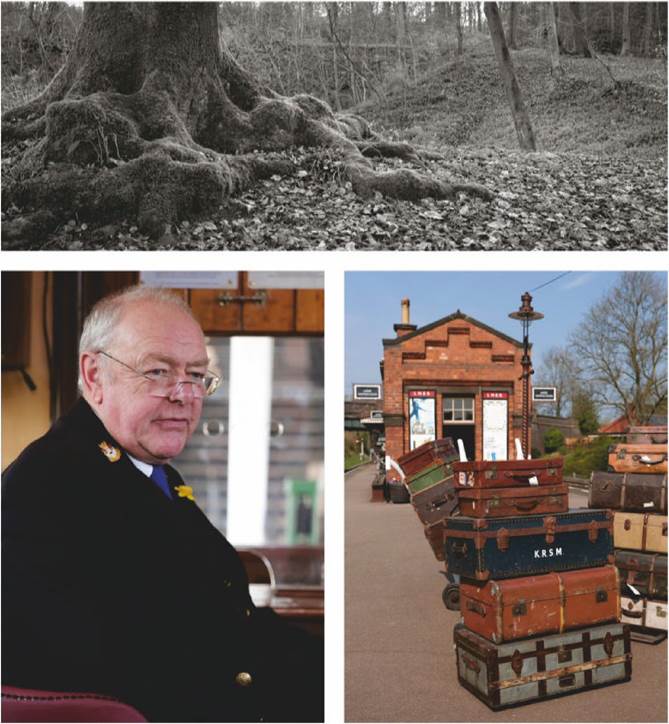 room for a sturdy grip and bigger controls, which combine to make it feel good in your hand. Front and rear dials, plus a control wheel on the back of the camera and the excellent touch-screen also allow you to adjust settings quickly and easily.

With 5,760,000 dots, the OLED electronic viewfinder (EVF) is the highest-resolution viewfinder around. The view in it is superb until light levels fall; then it becomes a bit laggy, at either of its frame rates.

On the back of the camera, the 3.2- inch, 2,100,000-dot screen has a dual-tilt mechanism that feels robust. It’s useful for video and stills in whichever orientation you shoot, but it can’t be flipped for viewing from in front of the camera.

The extensive menu is arranged reasonably logically, although its habit of sending you back to the last feature you accessed in each tab as you navigate between sections means it takes a while to find features in the early days. You seem to be continually scanning up and down, looking for the feature you want.

The results from the S1 don’t hold any major surprises, as they accurately reflect what you see in the EVF and main screen when Constant Preview is selected in the menu. As we’ve found before with Panasonic cameras, the standard auto white balance setting is pretty reliable in natural light, but the Fine Weather setting tends to produce slightly more pleasing results.

The S1’s 24Mp sensor strikes a nice balance between detail level and noise visibility. Noise is controlled well up to around ISO 12,800,

Along with Leica and Sigma, Panasonic is part of the L-Mount Alliance, which enables Panasonic to use the Leica L-mount on the S1 and S1R. This mount first appeared in 2014 and was used on the APS-C format Leica T. However, in 2015 Leica sprung a surprise and used the same mount on its SL, a full-frame mirrorless camera.

The L-mount has an inner diameter of 51.6mm and a flange distance of 20mm. Those figures are impressive – but not quite so flash as those of Nikon Z-series cameras, which have a wider mount diameter (55mm) and an even shorter flange distance (16mm). Nevertheless, according to the L-Mount Alliance, this design enables dust and moisture seals to be used and allows for fast lens creation.

Having three manufacturers in the L-Mount Alliance means that the number of compatible lenses should grow quicker than average. 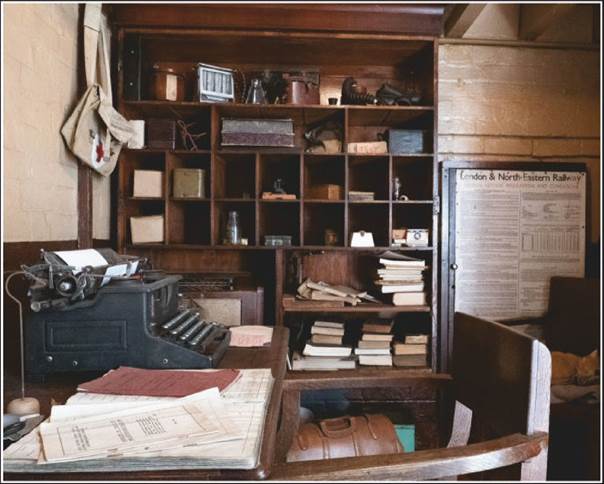 and the results at ISO 25,600 are good on the whole, but it’s wise to be a little cautious. The noise reduction can be a bit too enthusiastic in some areas. As usual, the RAW files are better, having more detail but more luminance noise.

Another benefit of a moderate pixel count on a full-frame sensor is that the S1’s dynamic range is very high. If you need to, low-ISO raw files can be brightened by as much as 5EV with a relatively modest increase in luminance noise. That’s a huge adjustment: a 2 or 3EV alteration is more likely to be used to balance exposures in a landscape, and the S1 takes that in its stride.

While other manufacturers have plumped for phase detection or hybrid AF systems for their full-frame cameras, Panasonic has decided to stick with contrast detection for the S1. However, it’s impressive. It’s undoubtedly snappy enough to deliver sharp shots of fast- moving subjects – but it doesn’t make action photography as easy as it is with the Sony A7 III or the Nikon Z 6, as the tracking in the S1 isn’t as reliable.

We can’t test the impact of the promised optional firmware update yet, but the standard S1 delivers superb quality 4K video in-camera. 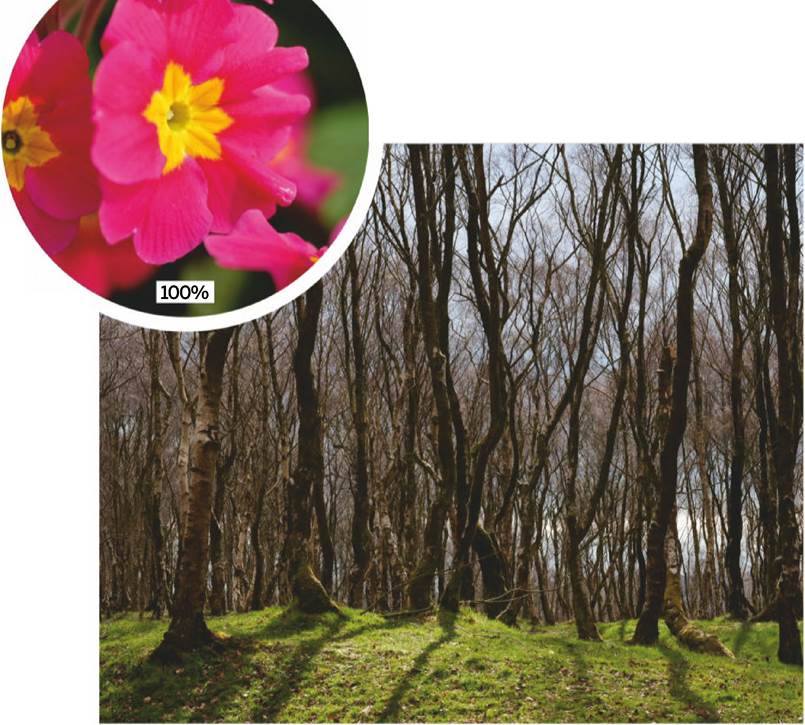 While it’s larger than the mirrorless competition, the S1 feels solid and built to last

It takes some getting used to, but the S1 offers a superb blend of direct and touch controls

It’s one of the pricier 24Mp full frame mirrorless models, but it has a lot to offer

The S1 is a solid, high-quality camera that delivers superb video and stills in many situations; it only lacks in credentials as a action and sports camera

Best Panasonic Lumix S1 prices in the US ?

SMALLRIG Camera Cage for Panasonic Lumix DC-S1 and S1R with... 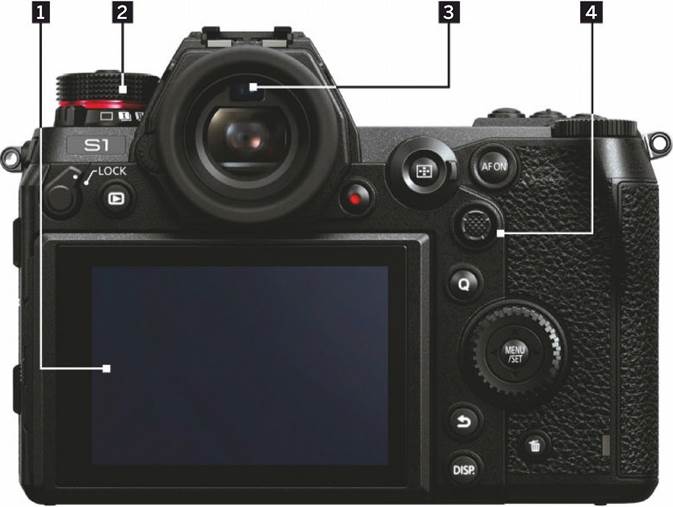 Lots of control is available via the touch-screen, even adjusting the AF point size

Unlike on the Panasonic G9, the joystick on the S1 is well positioned for thumb use