It’s hard to believe that LG as a company has been producing consumer electronics since 1959, with its first radio. Obviously these days LG is renowned for the latest model 4K TVs and such, but the company still finds time to produce smaller scale units. 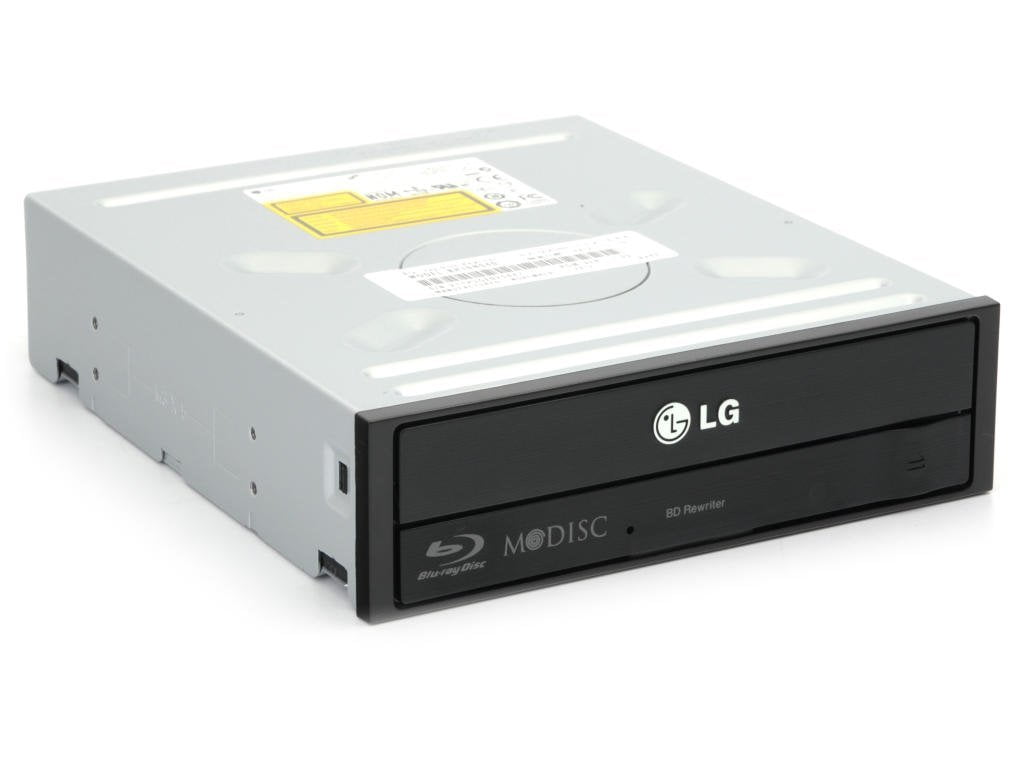 There’s also an interesting edge to this drive as it’s compatible, for both reading and writing, with the newer M-disc standard. M-disc, in case you didn’t know, is a technology that’s added to the Blu-ray standard that makes it resistant to the kind of conditions that usually degrade optical discs. In theory, since the M-disc was tested by the United States Department of Defense, an M-disc will be able to hold onto the data recorded on it for a thousand years.

So it’s nice to know that embarrassing picture of you on Facebook will last several more generations.

Included software comes in the form of the CyberLink Media Suite, which includes PowerProducer, PowerBackup, Power2Go, MediaShow, MediaEspresso, LabelPrint and, of course, PowerDVD 10, which supports all manner of Blu-ray playback including 3D Blu-ray.

Playback was as near perfect as you could imagine. The drive was quiet and started playing within seconds of the disc being inserted. Likewise, after resuming from the five-minute pause, the content restarted without any glitches or stuttering.

The same goes for writing data to Blu-ray, DVD and CD. The noise levels were much quieter than anything else tested so far and as with the last drive, all the media was written to without any problems.

There’s a good mix of performance and features with this internal drive. Everything you’ll need to get up and running, including fitting it into your PC, is packaged with the drive itself and the software – regardless of whether you like CyberLink or not – is more than adequate for accessing the Blu-ray features, as well as taking advantage of the drive’s overall performance.

What’s more, this drive can be bought for little, which is pretty good for a Blu ray writer of this specification To conclude, the LG BH16NS40 is a great internal drive with a lot to offer. The M-disc standard may not be used by everyone, but as a backup media device for important and mission critical data, it’s certainly worth considering.