Home » Game » Batman Review: The Enemy Within The Telltale Series

Batman: The Enemy Within — The Telltale Series

The idea that Batman and The Joker are more alike than the former will admit — “two threads in the same stitch”, as this game puts it — isn’t new, but it’s never been explored quite like this. The first season of Telltale’s take on Batman was hit and miss for us, but it laid solid foundations with its startlingly original take on the caped crusader and his enemies. This second go has built on them admirably, crafting a far more consistent and compelling story. 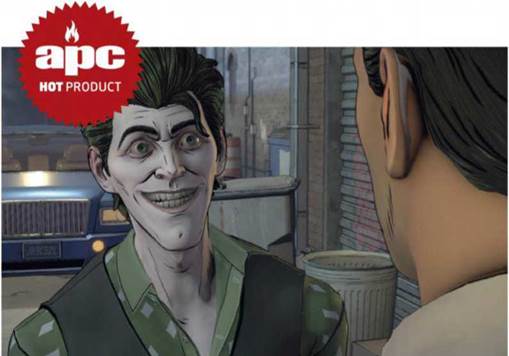 The setup sees Batman facing off against super-villain group The Pact, with each member a fresh take on a classic villain — from Bane to Riddler to Mr Freeze. Particularly enthralling is Telltale’s Harley Quinn, here a charismatic yet brutal leader invested with genuine agency of her own, rather than a sidekick or victim.

There’s action and mystery aplenty across the five episodes, but the real core of the story is the relationship between Bruce Wayne and ‘John Doe’. John is a sort of 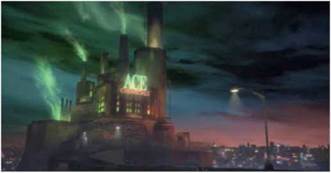 Joker-in-the-making, deeply troubled and in the sway of criminals, but not yet the murderous agent of chaos he might become. Crucially, thanks to the events of his introduction in the first season, he sees Bruce as his closest friend and role model and how you navigate that relationship shapes his personality for both better and worse. It’s a fascinating twist on the classic pairing — in every warm momentor sudden spat, our memories of the hundreds of Batman- Joker stories that have come before add brilliant tension.

And, ultimately, the player is given a remarkable amount of freedom in how things end up. As with all

Telltale games, many events are set in stone, but there’s more genuine divergence possible here than we’ve seen in its past titles. The last episode, particularly, changes hugely based on your choices.

After a rocky few years, this is Telltale back on top form, with one of our new favourite Batman stories in any medium.

The game plays with, and frequently subverts, your expectations of a Batman story. It’s brilliant.